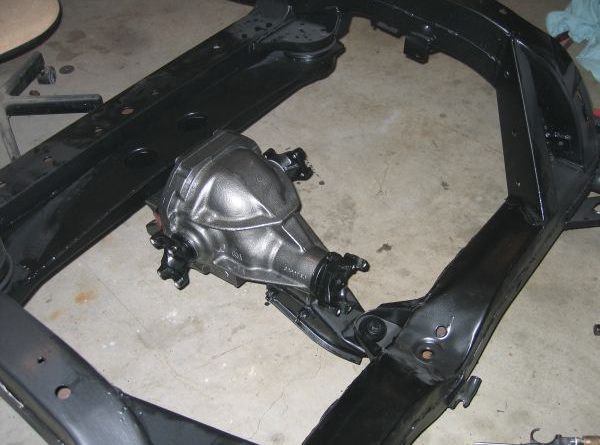 Well, time to tackle that rusty gas tank. It’s been an eyesore in my garage for far too long and I’m getting sick of looking at it. 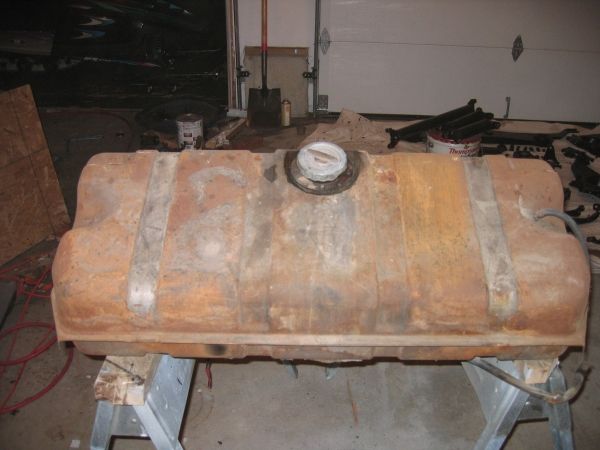 About two hours of work with my angle grinder and a knotted wire wheel did a pretty good job of getting rid of most of the rust on the tank. The knotted wire wheels work great, just don’t have any loose clothing on or you’ll loose it! Notice I left the cap on for this part of the work, I didn’t want rust and debris falling into the tank. 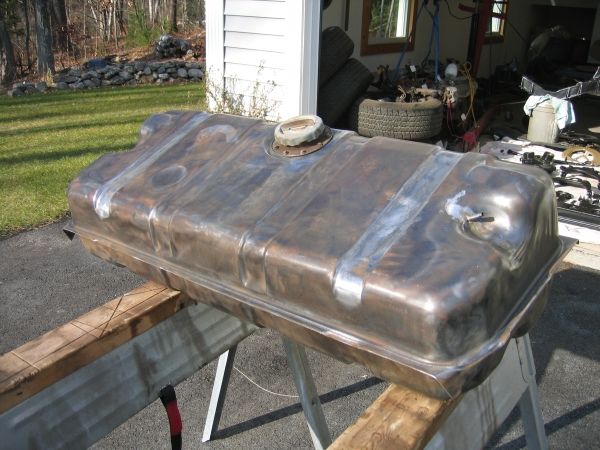 After applying some rust neutralizer I applied a good coat of zinc-rich primer to help prevent any rust from reappearing. 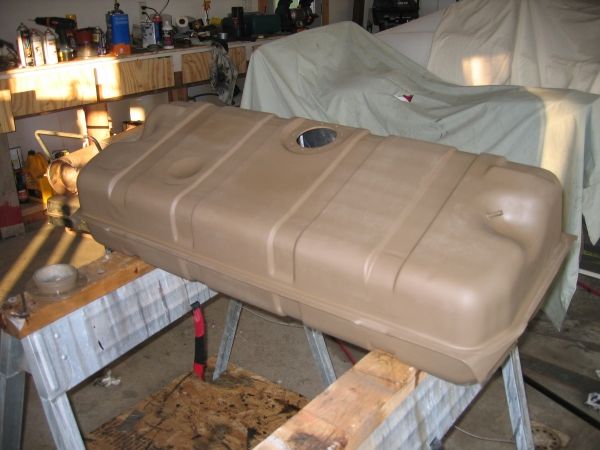 Some silver spray paint and clear coat produced great results. I reassembled the filler assembly and the tanks good to go! 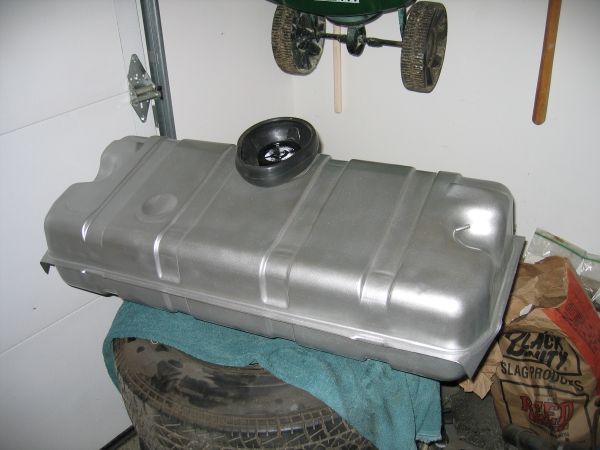 While I was at it I tackled the rear rotors so they’d be ready when it came time to put the trailing arm assemblies back together. This is how they looked midway through clean-up. 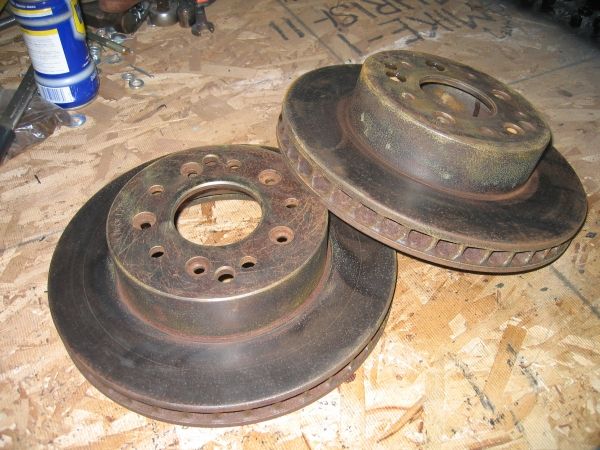 After spending some time degreasing, going over them with the knotted wire wheel and applying some high temp (1200 Deg.) paint the rotors looked pretty good. Sure, some will say that the paint will affect the ability of the cooling fins to work properly, but I figure a thin layer of paint is no worse than several layers of rust… 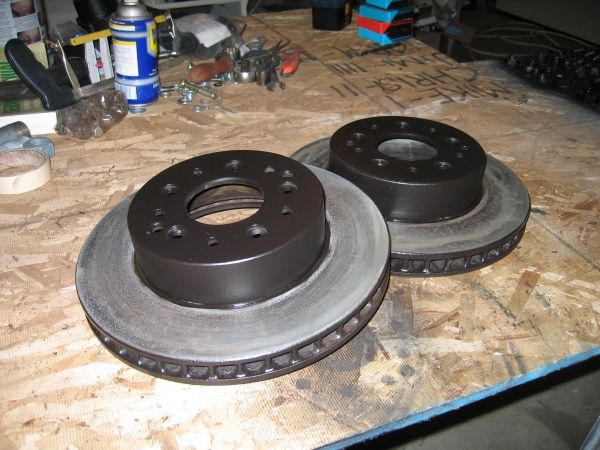 While I was painting I tackled the seemingly endless number of bolts, washers, and other tiny pieces I’ll need later on. A bench grinder with a regular wire wheel worked great for this. Sure I could have bought new stuff, but many of the bolts would need to be hardened steel and I’m sure the cost would quickly add up to the hundreds of dollars. Here a coat of self-etching primer has been applied. 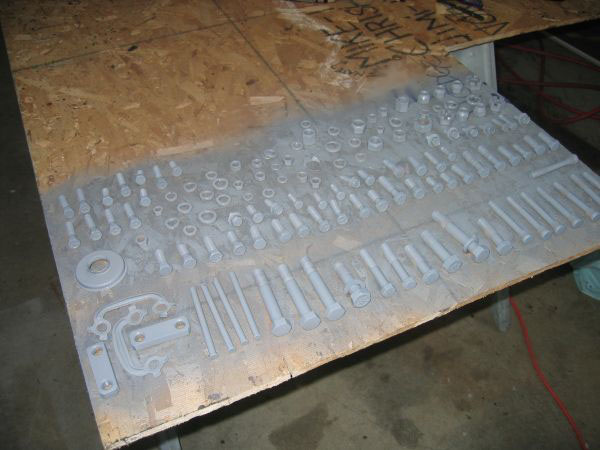 Well, I’ve been staring at this pile of goodies for the better part of two weeks now. It’s a front and rear suspension upgrade kit, as well as a front end rebuilt kit, from Vette Brakes and Products. It includes a new fiberglass monospring for the rear, new front coils, all new ball joins, bushings, etc. I say it’s time to start installing some of this stuff! 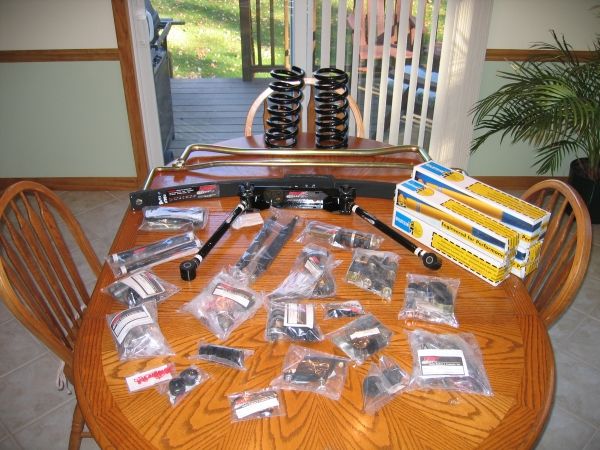 So first to start, remember those front upper control arms? 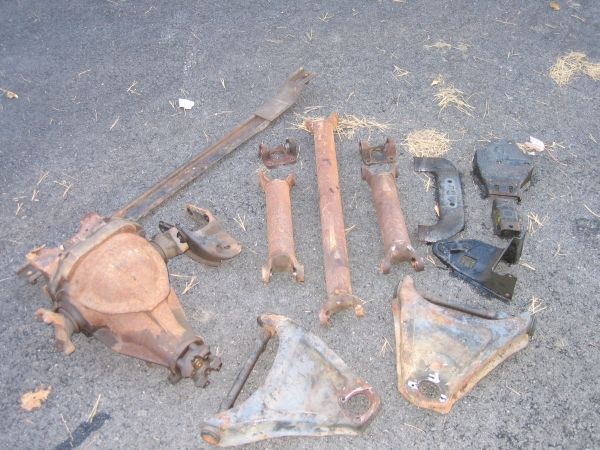 Well, sandblasting, fresh paint, and the new cross shafts, bushings and ball joints that came with the kit went a long way for improving their appearance! 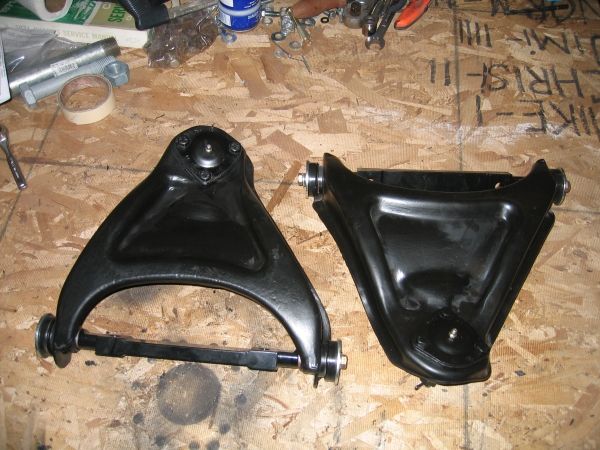 I’m waiting for some new lower control arm cross shafts to arrive, so for now I moved on to installing the new trailing arm bushings. In hindsight, I would have bought rubber bushings. The side to side and twisting movements of the trailing arm makes rubber the better material since it’s more forgiving, but the poly bushings came with the kit I bought so I’ll give them a shot. Below are the materials needed to install the new bushings, all came with the kit from VB&P. 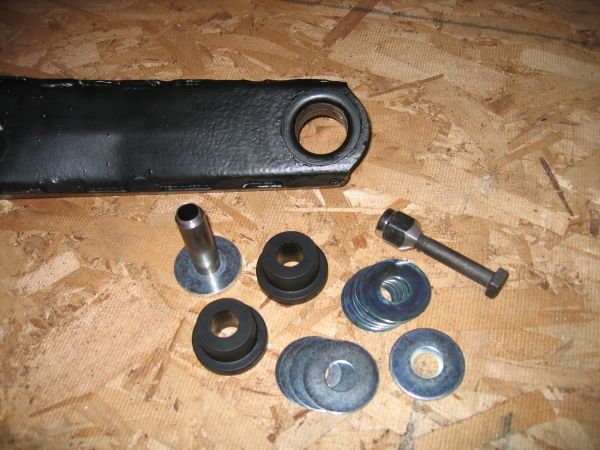 I reused the existing outer sleeves so it was simply a matter of greasing the new inner sleeves and bushings and pressing them into place. Installation went pretty easily and a few soft blows with a socket and hammer easily coaxed the bearings into their final position. 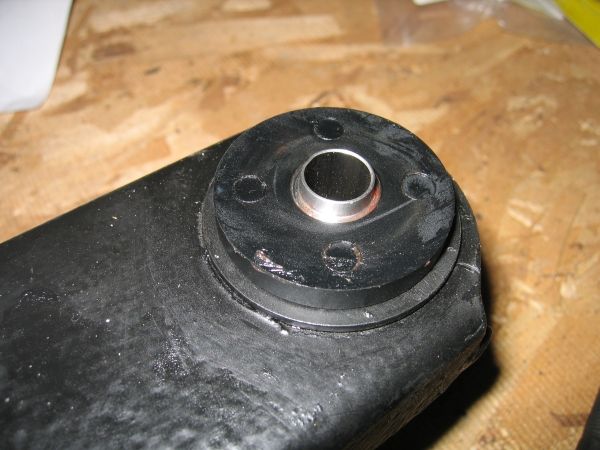 It just so happened that I didn’t need to use any of the shims that came with the kit. With everything installed there was “a light press fit between the outer washers and bushings” as required in the installation instructions. Once I established the fit was correct, I used the flaring tool to flare the end of the inner bushing (the other end came flared from the factory). 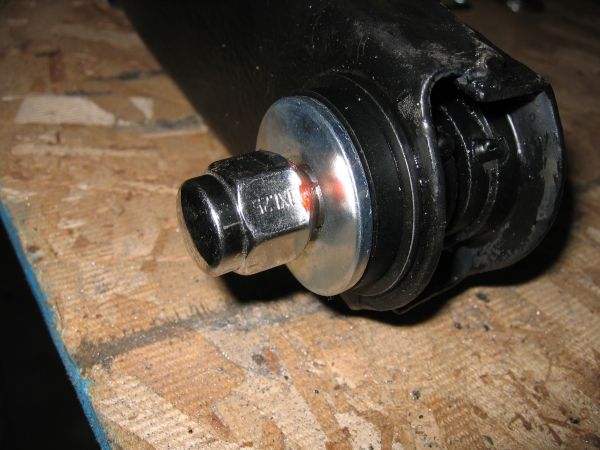 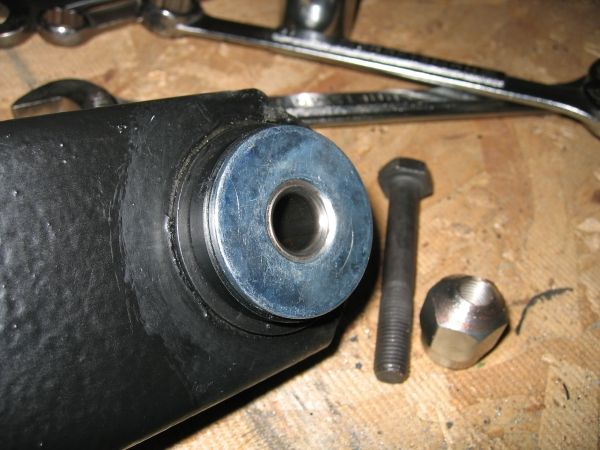 Since the differential was done I figured I would get it, and the differential cross member, out of the way by installing them on the frame. It’s really nice to see stuff starting to be put back together, even at this early stage. (please ignore all the dust!) 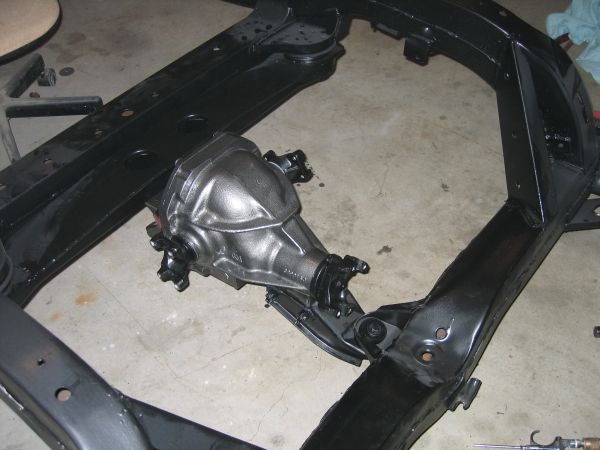 Well, that’s all for this update. The next one should bring more chassis reassembly.