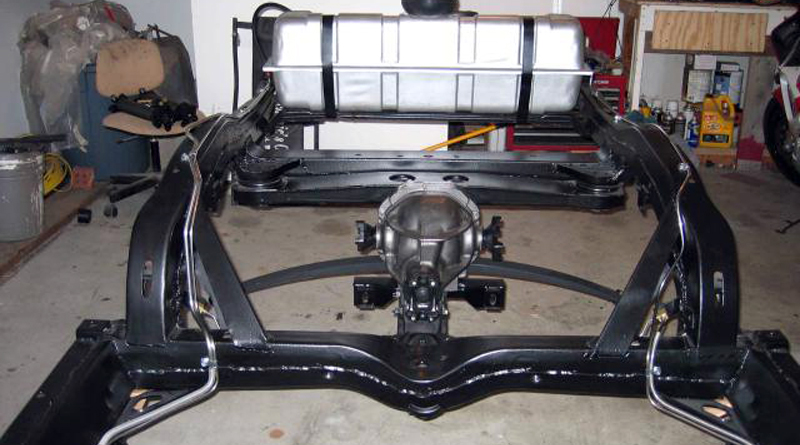 This update focuses on the installation of new stainless steel brake and fuel lines. I’ll admit, the process took quite a bit longer than I planned though. Granted the lines were pre-bent but there were so many bends it was sometimes difficult to visualize exactly how the line was supposed to go. Plus, a little ‘tweaking’ was necessary to get a nice fit on most of the lines. As a side note, several of the photos I took during the disassembly process came in really handy, mostly because the photos were a lot easier to follow than the 2D schematics in my assembly manual. Below are several pictures of the completed installation. 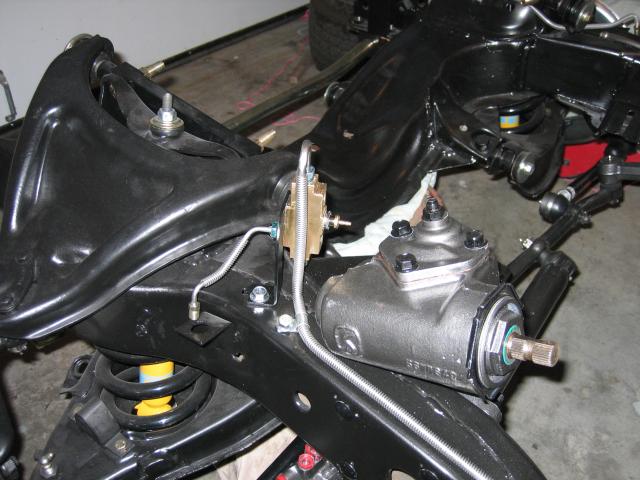 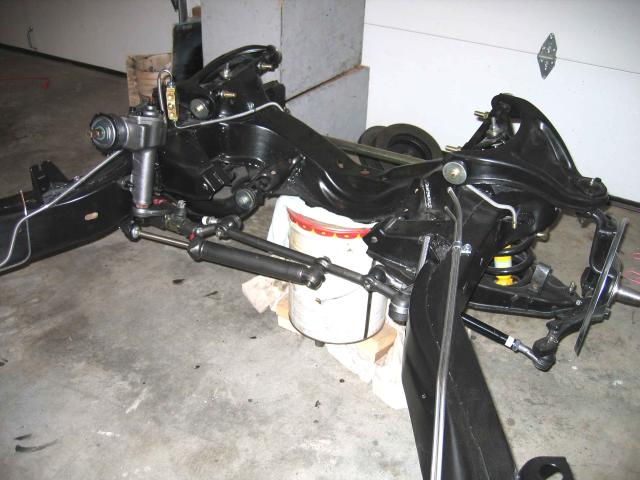 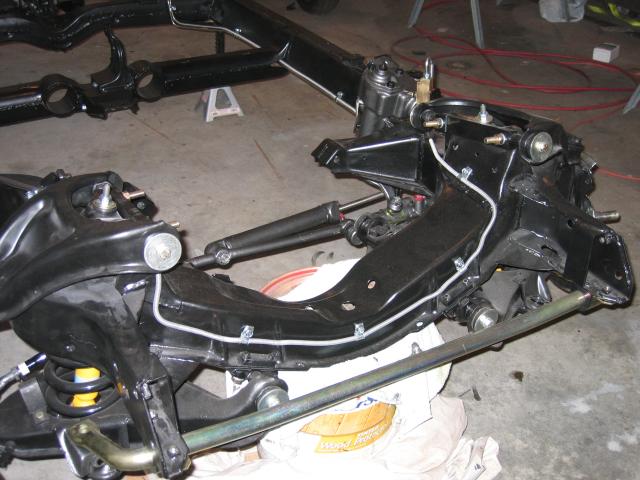 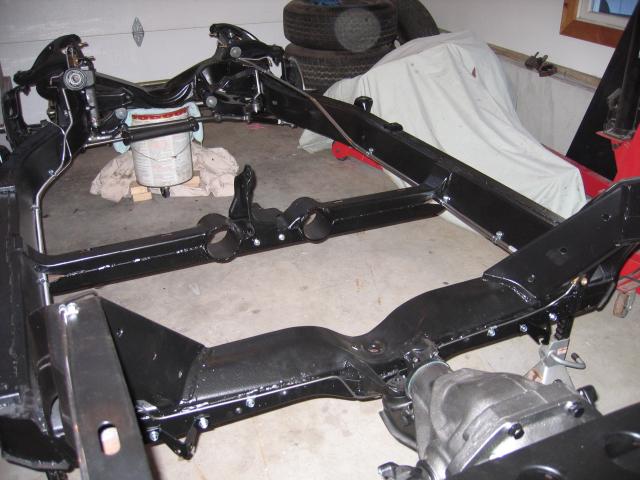 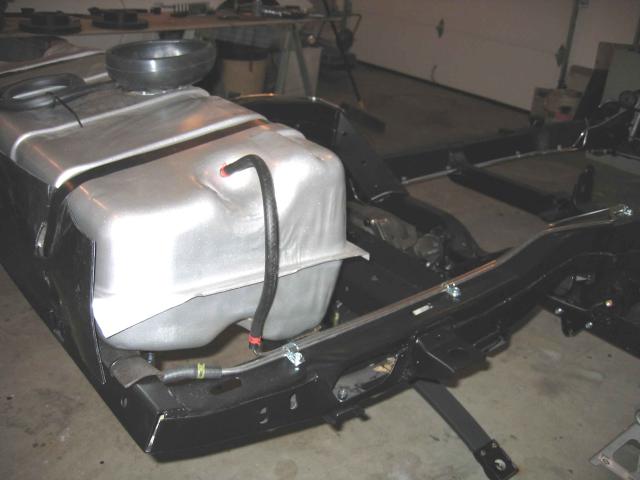 I decided to go with stainless steel for all the fuel and brake lines to eliminate any possibility of rust. The nice shiny stainless sure looks great in contrast to the black frame! 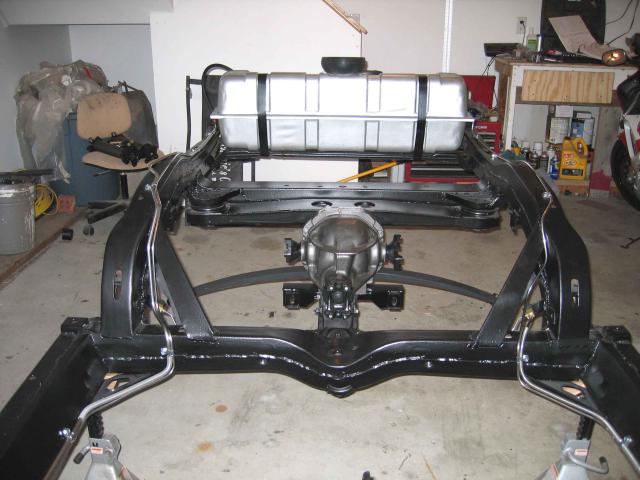 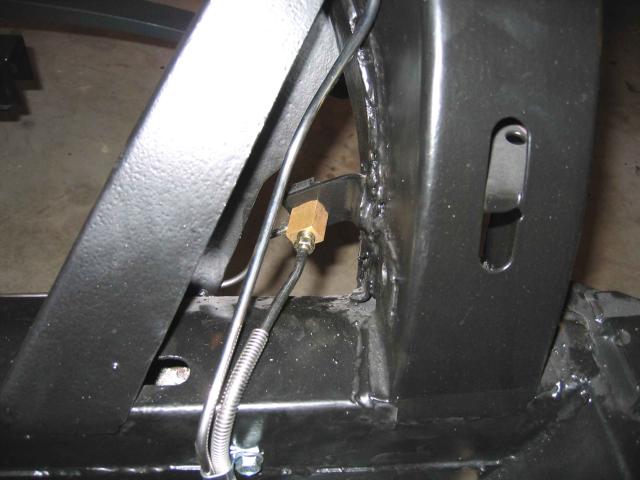 I had forgotten how many lines there were along the frame. It’s no wonder it took me a full day to get all the lines installed! 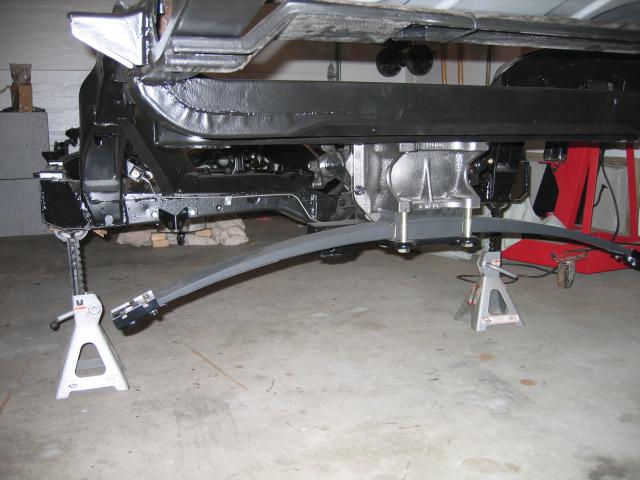 Well, that’s it for this update. My dial indicator should be delivered early this week so the next update should include installing the brake rotors, checking the rotor runout and more assembly of the rear drive line. Stay tuned!